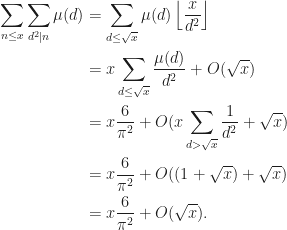 I took some time to try to derive it myself and to my great pleasure, I succeeded.

Eventually, I realized that it suffices to show that

are equal as multisets. As sets, they are both representations of the set of

is the number of

. In the other one, if we write

, which corresponds to the number of

, which is the frequency of

via the former representation.

of the Dirichlet series of the LHS of that identity can be decomposed as follows:

of the Dirichlet series of the RHS of that identity are

Observe how both are equivalent in that via the multiset equivalence proved above,

determines the same multiset of

for both and across that, the values of the same function

are summed. Hence the two series are equal.